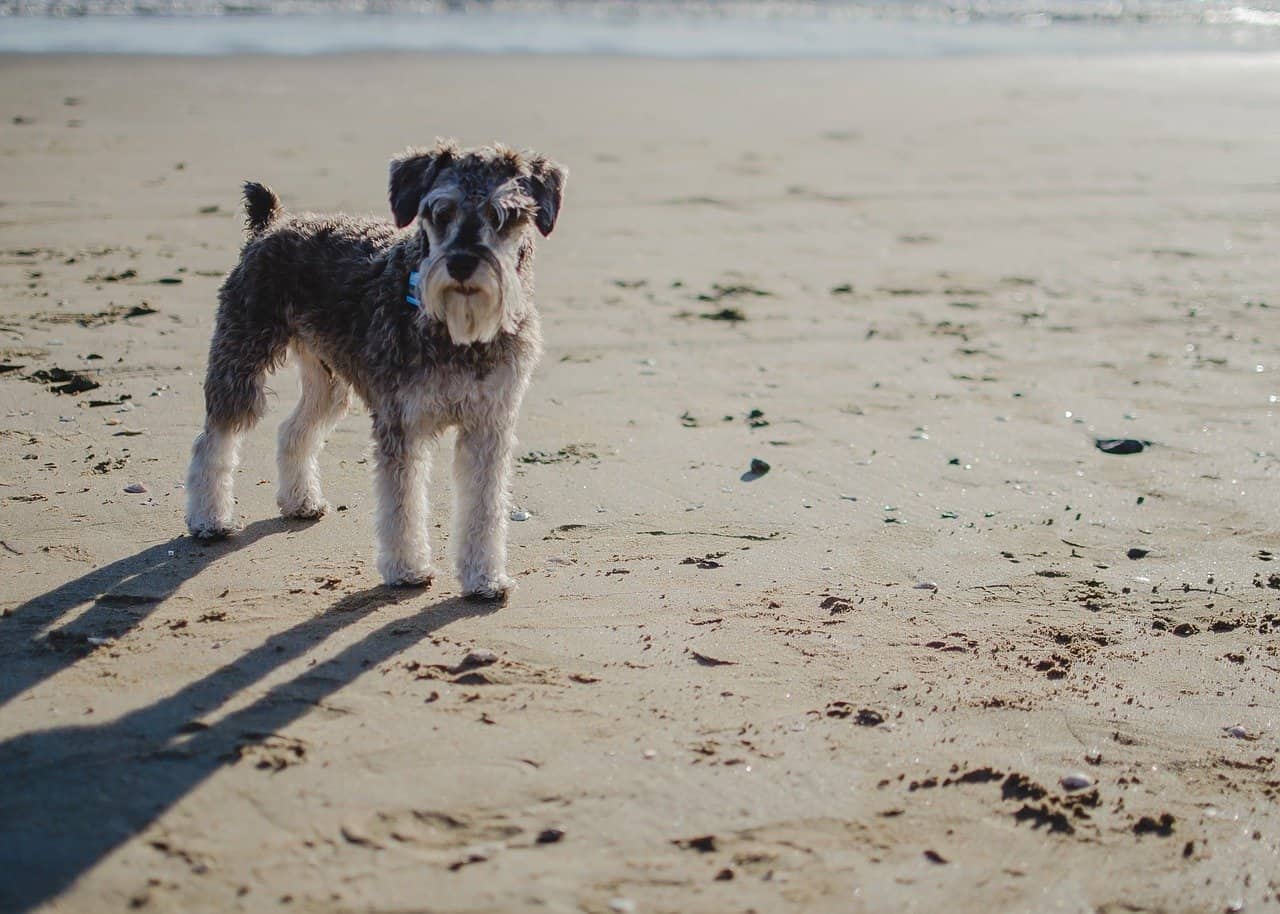 This might seem like a simple question but there is a twist to the answer. There are three types of Schnauzers, Miniature, Standard, and Giant. This is a significant difference because dog breed groups are decided based on what their original purpose was.

So, are Schnauzers Terriers? Yes and no, it depends on which Schnauzer you are talking about. We will break down each Schnauzer below explaining what breed group they are and why.

Terriers are feisty small dogs that were bred to hunt small animals or vermin and guard their home. They often have high energy levels which will require them to get a lot of exercise or else they can cause trouble at home.

Working group dogs are intelligent, and trainable dogs that were bred to assist with any job their human needs. Although they are quick to learn they often require an experienced owner to teach them what to do and what not to do.

Yes, Miniature Schnauzers are a part of the Terrier breed group. Although they were bred after the Standard Schnauzer, it is unknown why or how this breed was created. The only clear motive was to make a smaller version of what already was very popular.

Of course, a smaller breed meant they couldn’t do all the same things that Standard Schnauzers could. But they did inherit a couple of choice roles such as catching varments and guarding the farm.

However, they couldn’t serve any purpose their owner needed as most other working group dogs could. This made them a better fit for the Terrier classification in the US.

This solidified them as a Working dog breed to the Germans especially. In fact, at first, we classified the Standard Schnauzer as a Terrier in the US. However, it was Germany’s insistence that eventually made the U.S. move them to the Working group from the Terrier group.

No, Giant Schnauzers are far too large to be in the Terrier dog breed group. Size can be very important in deciding a breed group because usually, it impacts what purposes they were bred to serve.

Giant Schnauzers worked as guard dogs for shops and other establishments because they were serious dogs with the size to back them up. Then eventually they evolved into the main police dogs in Germany.

Which they would be on the same track for in the United States if they had arrived before our police dog of choice, the German Shepherd. Due to their size, duties and other factors, they were declared as a Working dog in the US.

There you have it, when asking are Schnauzers terriers you can see that the answer depends on which size of Schnauzer you are talking about.

This is due to their separate origins and what purpose they served when they were originally bred.

If you are looking for another fun activity to do, I recommend you try our Breed Group Quiz and find out which breed group you would be in.