The reputation of golden retrievers precedes them and we have all heard about these even-tempered, family-friendly, smart, affectionate canine friends as being one of the most trainable and responsive pets to own.

But if you’re not interested in one, you may be wondering what are some dogs like Golden Retrievers. 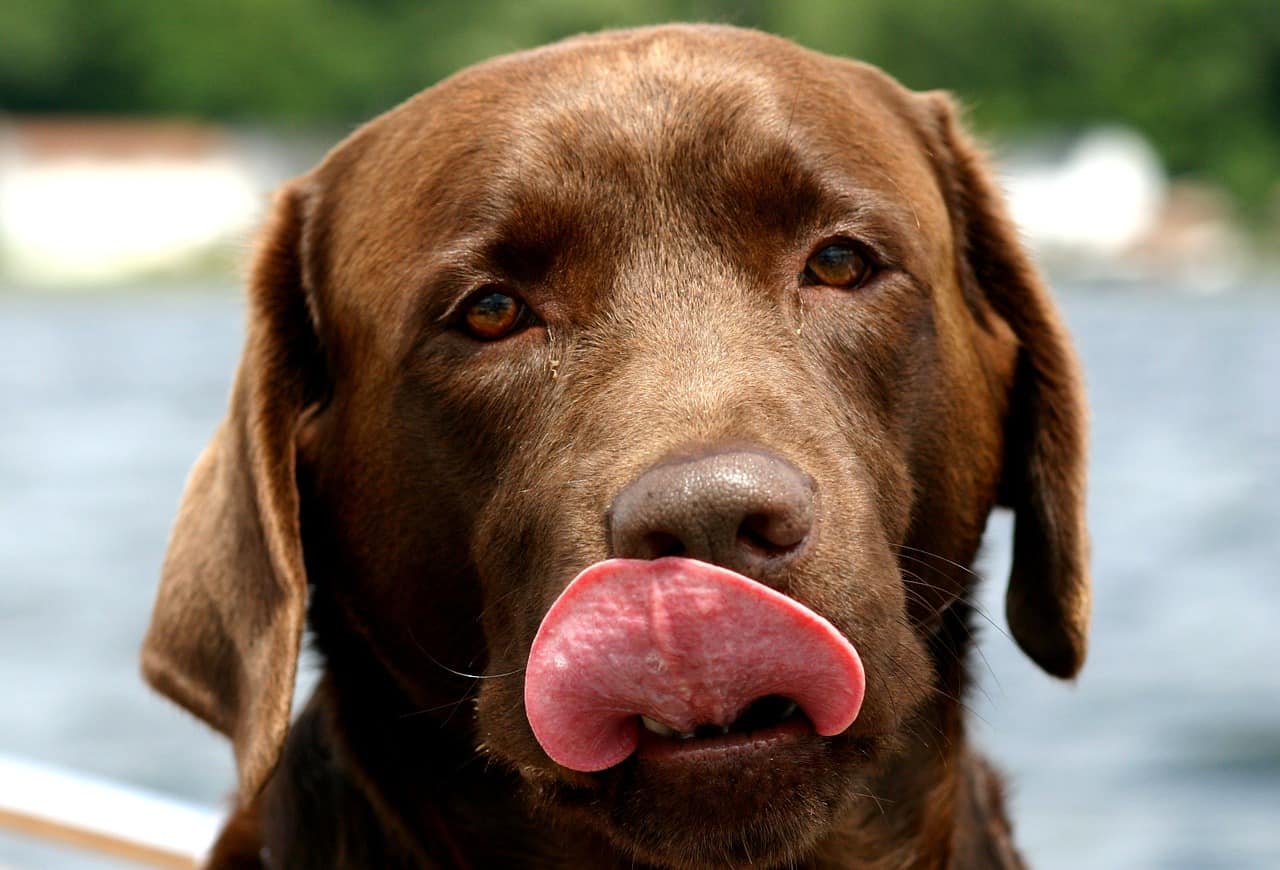 You do not have to go much deeper than looking at a Labrador Retriever to see visually a resemblance to the Golden Retriever. In fact, this breed is like the golden retriever in nearly every respect.

This look-alike dog has most of the physical features of a Golden Retriever such as the wide shoulders, thick nose, and hanging ears. They also share the same easy-going personality as well.

They are eager to please their masters and are great with adults and kids. They are deceptively strong and athletic, so they are often utilized as assistance or rescue dogs.

These dogs are also great for first-time dog owners. 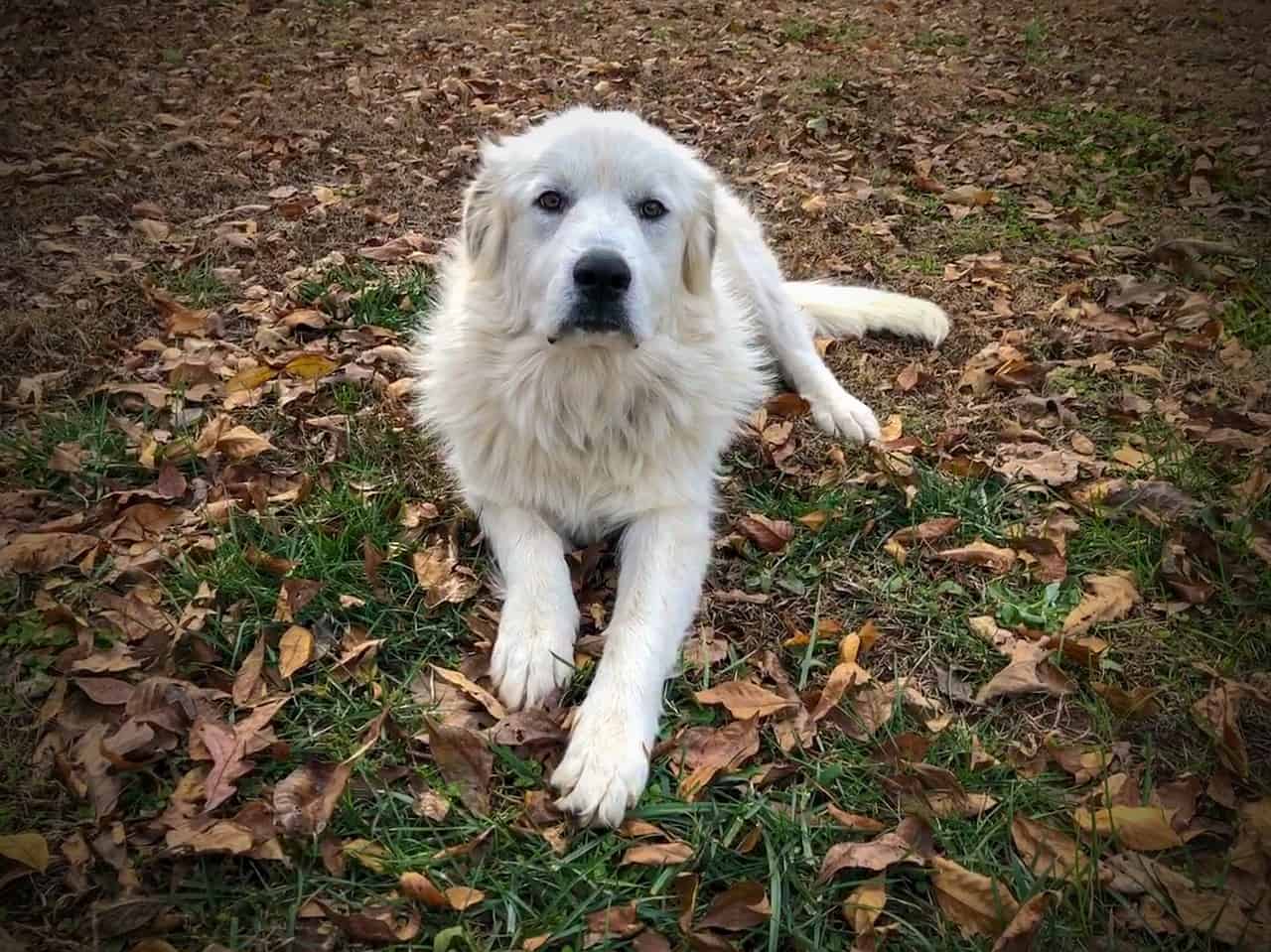 This breed resembles the Golden Retriever in having a short and thick fur coat, but typically of a slightly lighter shade.

Originally the Pyrenees were used as guard dogs at farms, but recently their staggering strength, intelligence, affection, and courage had adapted this breed more for purposes of therapy, as well as search and rescue efforts.

The Great Pyrenees’ intelligence is another trait they have in common with Golden Retrievers. They tend to behave calmly and appropriately in social situations and can make impressively smart decisions based on circumstances.

However, this independent intelligence can at times be a hindrance in their training. 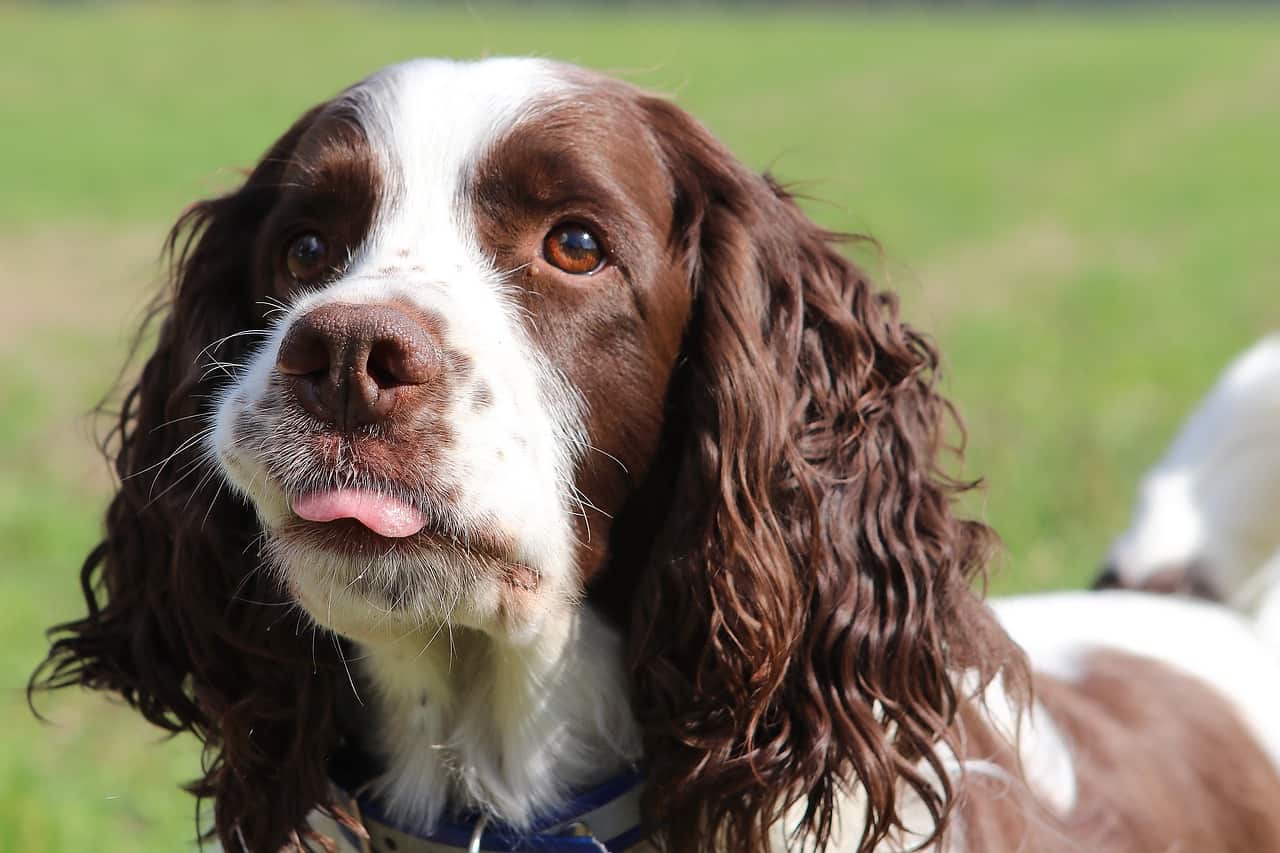 Sharing the Golden Retrievers’ loyal and lovable personalities that English Spring Spaniels are a socially adept, fun-loving breed that you would get a lot of pleasure at having around.

Their friendly personality makes them easily trusting and friendly to anyone.

They have been bred to work closely with humans, which explains their highly trainable nature and much like the Golden Retriever, they tend to very badly be people pleasers. They are great with kids and fellow mammals.

Much like Golden Retrievers this breed also needs requires a decent amount of time devoted to exercise and playfulness.

On that same note, they need some form of consistent company, as they get miserable when neglected. 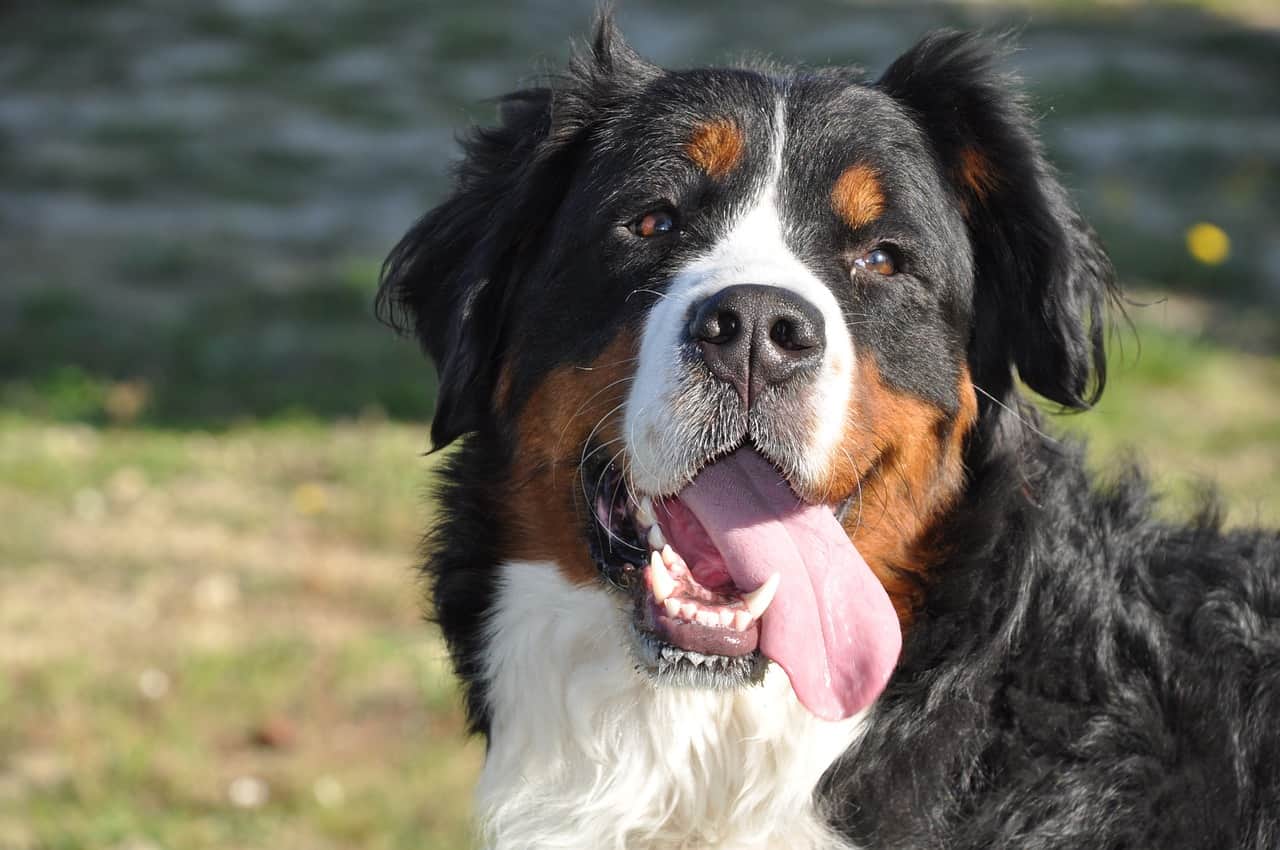 The Berneses Mountain Dog is significantly larger in size than the Golden Retriever, but they are just as social, level-headed, affectionate, even-tempered, and family-friendly as them. They make great family dogs.

From a physical perspective, side notwithstanding, they share a similar silky coat, great social skills, a sweet nature, and immense strength with the Golden Retriever.

They love pleasing their owners, and while they possess an imposing, more majestic presence, they maintain a calm demeanor around strangers.

They are very responsive to training and are loyal to a fault. They love the company of their owners and may struggle with long periods of absences, but their protective, caring personality more than makes up for any of that.

There are many great choices for dogs like Golden Retrievers to select from, sharing commonalities of intelligence, friendliness, and energy.

Some are not as large in size, some are significantly more massive. Some tend to experience less shedding issues as well. You would need to tailor your dog breed selection to your personal tastes.