What Kind of Dog Is The Once Upon A Time In Hollywood Dog? 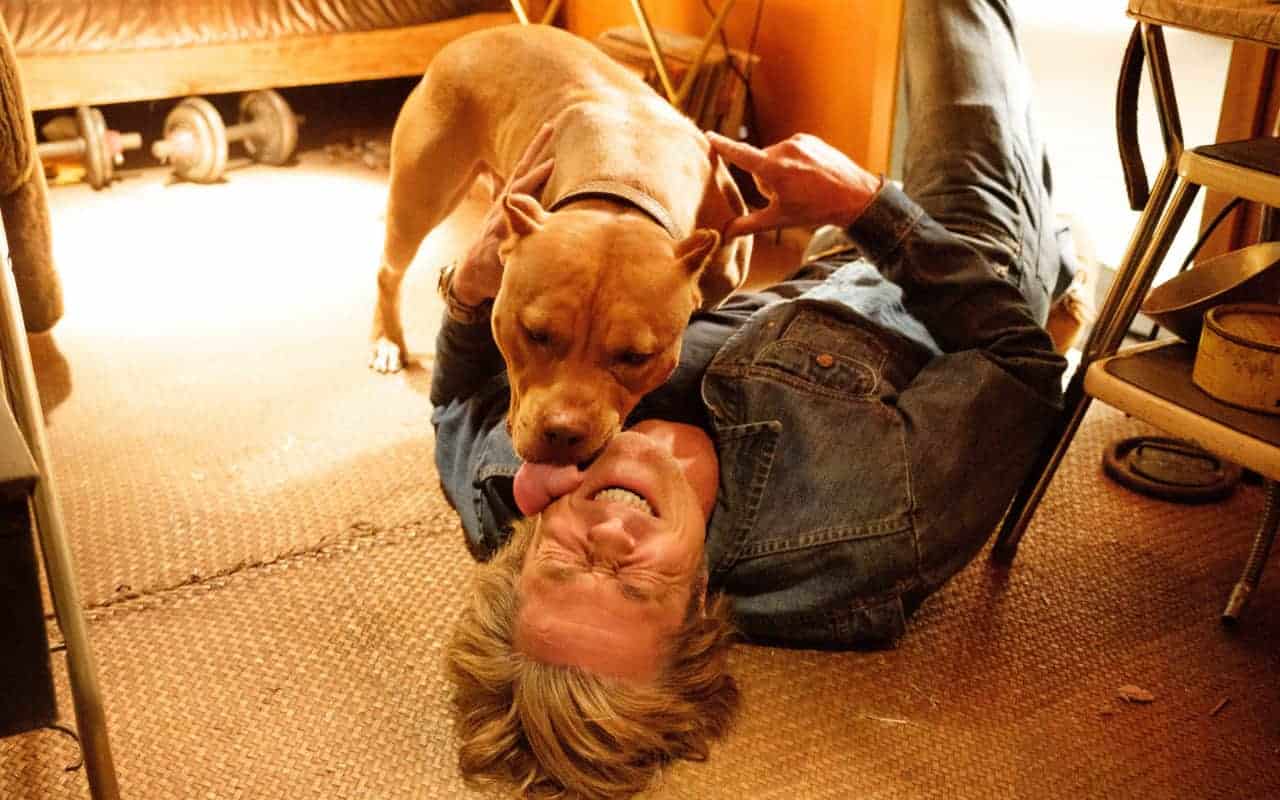 The Once Upon a Time in Hollywood dog is an adorable dog that steals the show with every scene she’s in. Brandy is an American Pit Bull Terrier that won an award for her performance in the film.

What Kind Of Dog Is The Once Upon A Time In Hollywood Dog?

As noted, Brandy is an American Pit Bull Terrier. She’s roughly three-years-old, and her name is actually Sayuri. This is the first film Sayuri ever starred in, and she got the role just by coincidence.

Her owners are Pit Bull breeders, and one day they received a call from the team behind Once Upon a Time in Hollywood. Although they were suspicious if the call was legitimate or not, eventually Sayuri was picked out to star in the film.

In the beginning, Sayuri’s owners didn’t know what film their beloved Pit Bull was starring in. They eventually got word that it was the latest film from Quentin Tarantino. However, they still didn’t know how big of a role Sayuri would have.

It wasn’t until they saw it on the big screen when they realized Sayuri played a significant role in the film. They knew she was going to be Brad Pitt’s character’s dog in the movie, but not to the degree that it ended up being.

After filming was done, Sayuri came back home and will forever be known as the star dog who played Brandy.

Outside of Brandy, American Pit Bull Terriers are really great dogs to own. They’re athletic, protective, and can be extremely loyal.

Like a lot of dogs, they get a bad reputation. However, what people need to realize is that dogs act out as a product of their environment.

Nonetheless, let’s take a look at their personality and physical characteristics:

They’re loving and affectionate dogs that are protective of their owner as a result. Most experts say the bond between a human and their Pit Bull is one of the most solid relationships amongst dogs.

Outside of being affectionate, they’re incredibly active and playful dogs. If you’re a natural jogger, a Pitbull will make a perfect companion for you.

Physically-speaking, they have a broad range of possibilities to fall under. Since they’re very athletic, they tend to be very stocky no matter they’re weight. Weight-wise, they can fall anywhere from 30 to 90 pounds.

As for their height, they’re 18 to 21 inches. Like most dogs, females are typically smaller than males. Coat-wise, they have a very smooth short coat that can come in a variety of colors.

We hope you enjoyed our article on Brandy, the Once Upon a Time in Hollywood dog. Be sure to check out your local shelters and breeders near you if you’re interested in adopting an American Pit Bull Terrier.

Also, if you are interested in learning about another popular on-screen dog check out our article on the john wick dog!