What Kind Of Dog Is Old Yeller? 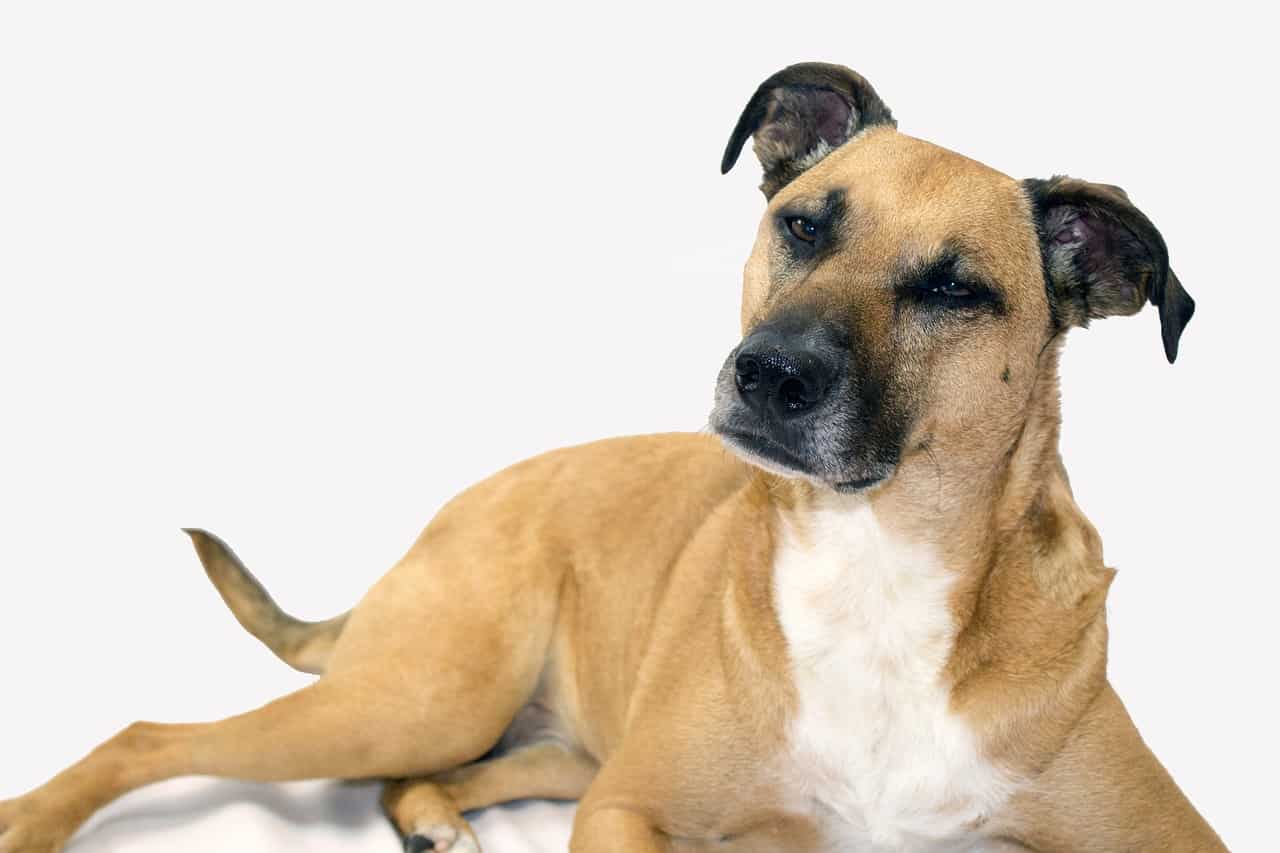 Chances are you’ve at least heard of Old Yeller and some of you may have also read the book or seen the film from 1957.

The Story Of Spike AKA Old Yeller

Spike’s journey into stardom began at Van Nuys Animal Shelter where he lived as a young dog. That was until the Hollywood canine trainer Frank Weatherwax bought him from the shelter for $3 after his friend saw this dog’s potential and called for Frank to come to check him out.

At the time, Frank and Rudd Weatherwax were famous in Hollywood for training a Collie named Pal who played the original Lassie in a movie and several more Collies in a long-running TV show.

Spike’s training went very well and he was a very good-natured dog. He played nice with the other dogs of the Weatherwax family and the children too! Frank’s wife was reading a story one day called Old Yeller and the dog reminded her of Spike.

When Disney eventually purchased the rights for Old Yeller and began casting roles Frank called Disney to get Spike an audition.

When they met him at first his good nature was oozing, he was too good of a boy and it was going to be hard to imagine him as a protector for his family in the film.

After even more training, taking several more weeks, Frank had gotten Spike to the point where he could put on a show of aggression by snarling and getting into character. But still being able to return to his good nature when it was time.

They took him for the role once they saw he was a versatile dog actor. However, some small aesthetic modifications were made for the film like some neck hair was trimmed down and they lightened up some spots on his face. These were suggestions from Walt Disney himself!

Spike had an amazing performance in Old Yeller that led to him becoming a dog to remember in the dog actor history books! And after Old Yeller, many more opportunities were opened up for Spike.

Including several TV shows and movies, with 10 total acting credits and more than 30 episodes on various TV shows.

Spike had a very successful life and eventually retired with the Weatherwax family and his children went to work with big names like Steve Mcqueen!

If you want to learn about another famous on-screen dog, check out our article on the Frasier dog.

It’s amazing what dogs can do. Even a kind-hearted good dog like Spike can learn to act viciously and quickly go back to being nice when the scene is done. Much credit goes to Frank Weatherwax and his expertise in training dogs as well.