What Kind Of Dog Is The Frasier Dog? 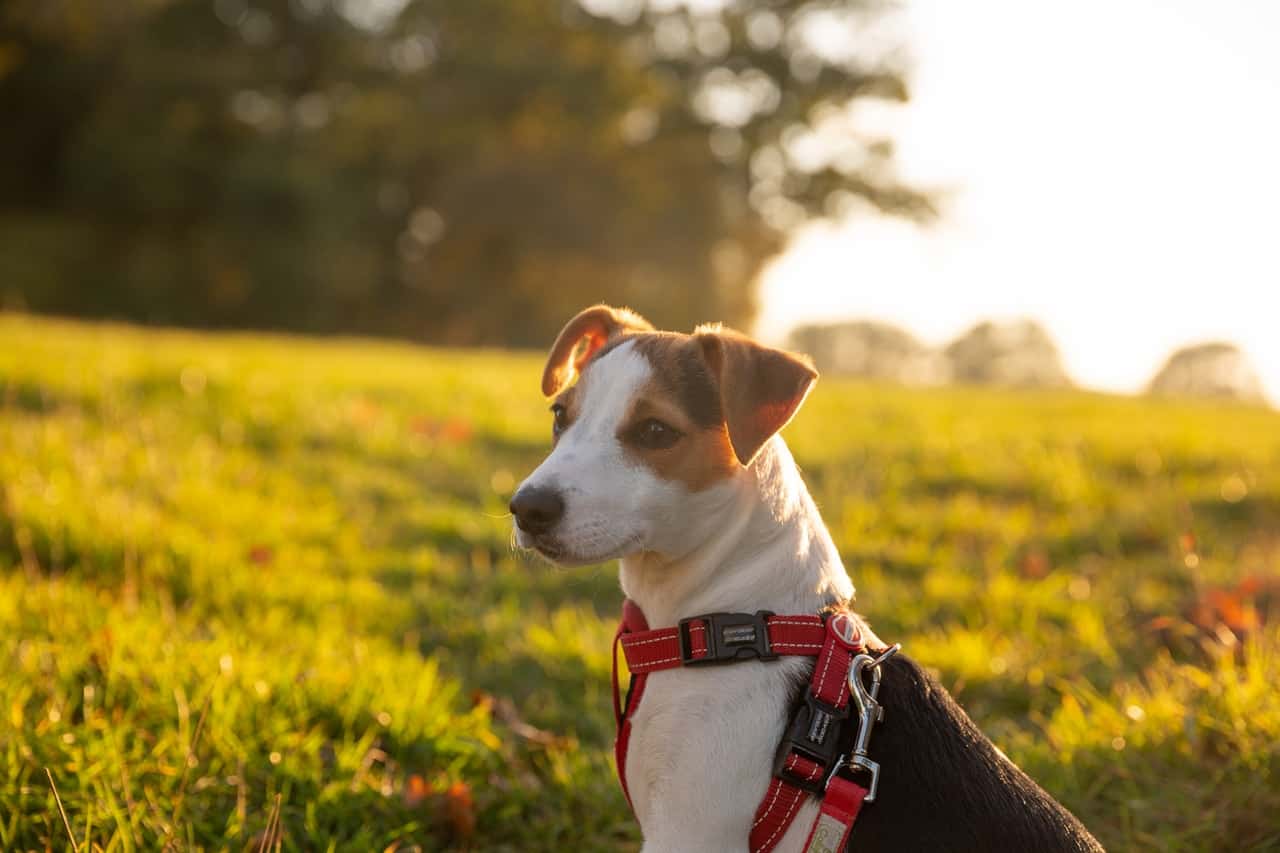 Eddie Crane, all Frasier lovers, and bingers know his name. He is the famous intelligent dog that is known for his time acting on Frasier and staring at Martin for long periods of time. Although he might not have an easy time learning tricks in the show, he was actually quite trainable in real life (in the right hands).

But, let’s get to the question, what kind of dog is the Frasier dog? A Jack Russell Terrier, a very intelligent, trainable, and athletic breed that is a great fit for on-screen roles as a furry friend. Which was the case for Moose, which is the name of the dog you see for the first 7 seasons of Frasier.

Moose was born on Christmas Eve in the year 1990. As the largest dog in his litter, he had an abundance of energy, always causing trouble at home. Which led to his original name “Hyper”. And that was the experience for the first family that had him.

Before Moose was a TV star his life was on a much different course, he was adopted as a puppy by a loving family in Florida. Unfortunately, he was far too wild for them and was impossible to train and they could not tame his wild side.

This family had to give him up and it is unsure what exactly happened during that time. Eventually, he reappeared at a Florida company that manages and trains dogs for TV. After some more time at 2 ½ years old, he was flown to another LA trainer for TV canine talent, Mathilde De Cagny.

When Mathilde first met who we know as the Frasier dog, she didn’t see that so-called “star-quality”. But she saw his energy and his eagerness to do something and knew he could be a great working dog.

Once Mathilde began working with him, she saw how much Moose loved being trained. Even saying Moose had a great nature for training and that she could see how it calmed him to be trained.

After 6 months of training, his tenacious attitude and curiosity that helped him complete his training landed him the role of the Frasier dog. Beating out all the other dogs that tried for the role of the canine companion.

But before we talk about his experience on the show, let’s acknowledge that famous stare! Which was a special standout feature that Mathilde taught Moose. She would give him a special cue and he would focus on her like a laser.

Even with the distractions of the set, due to the amazing training by Mathilde, Moose was able to maintain his long stare.

During his days on set, he was like a regular castmember, working four days a week and getting love from several of his co-workers. Which of course meant he needed a special bath and a spray of cologne each day so he could smell and look his best!

With his training, one of his castmates said it was like working with any other human actor. He did his job well and kept the set clean of any dropped crackers!

Although Moose isn’t able to win any Emmy Awards, he sure did deserve one. Frasier won a total of 37 Emmys which is the third most of all-time. At the end of Kelsey Grammar’s Emmy speech he dedicated his Emmy Award to Moose saying, “Most importantly, Moose, this is for you.”

You deserve a break from reading! Enjoy this video of Moose and Mathilde on the set of Frasier.

After seven seasons Moose slowly began to retire from the show, a process that was gradual as he got into his older, less active years. Starting in season 8, Eddie was a mix of Moose and his son Enzo who had very similar facial markings.

For a couple of seasons, it was a mix of the two, Eddie doing the more still work and Enzo doing the stunt work like tricks and fast movement. But he was eventually fully retried and Enzo took over the reins.

Mathilde said that Enzo was also a much easier dog to train than Moose and was different from Moose in many ways. According to Mathilde, the trainer who taught both dogs, Moose and Enzo could not stand being in the same room together.

She would have to do everything two times in order to keep them apart. They would be separated in the car, and everything else was one at a time, even going out the door it would be one at a time.

They could not stand being together even for a second, as soon as they were there at the same time they would get angry and fight.

If you want to see Moose’s full story in even more detail this is his best-selling book, “My Life As A Dog”.

That was quite the story! Moose’s journey from start to finish was very wild. To think he started his life unsure where his home would be and found himself starring in one of the most popular TV shows of all time!