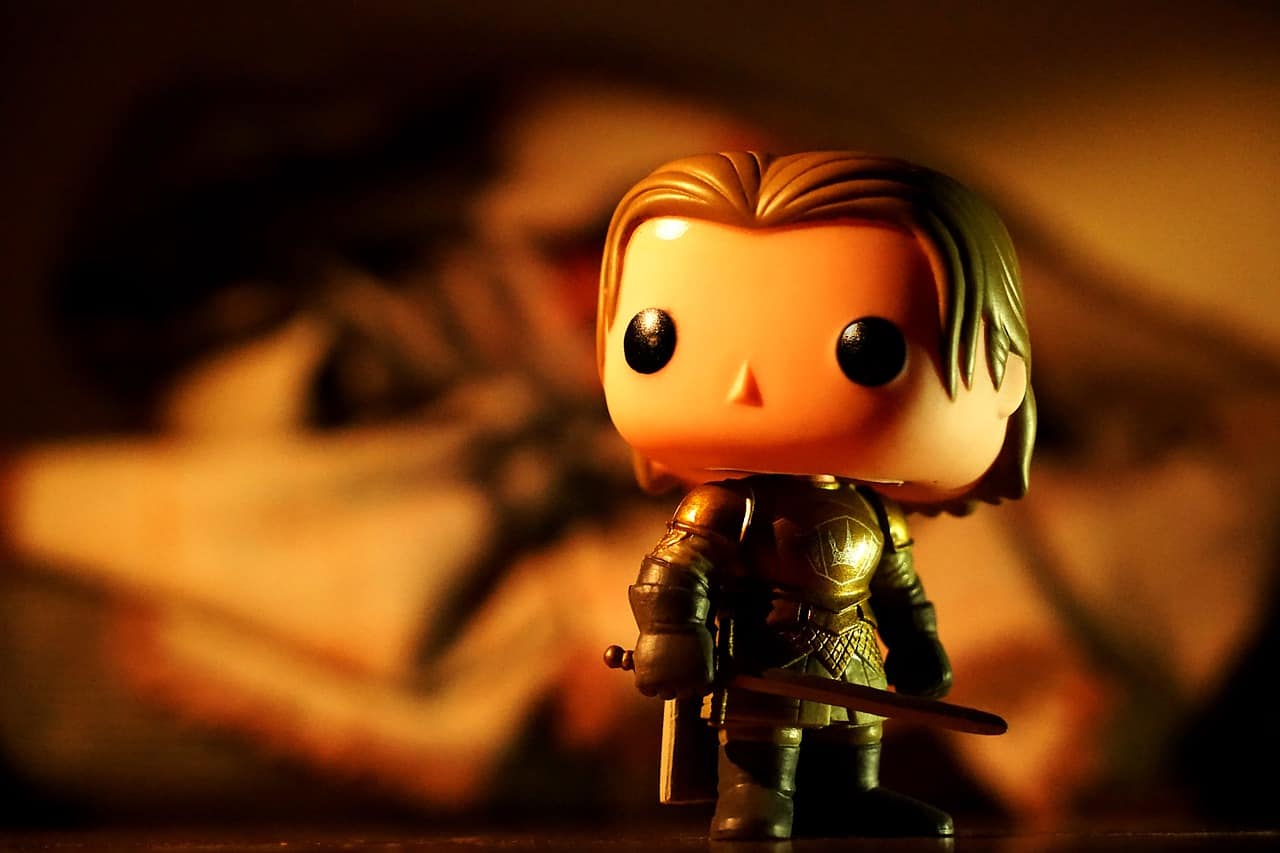 Game Of Thrones could very well be the greatest TV show ever. Even if you don’t agree with that statement surely you can acknowledge the cultural impact that it has had.

And to name your dog after one of the characters would be a very fun way to honor the show in the years to come. Not to mention there are many names from Game Of Thrones that are cool.

Let’s get to the 79 great dog names from Game Of Thrones!

79 Dog Names From Game Of Thrones:

If you are still looking for a dog name here are some other lists: Dog Names From Movies and Unique Dog Names.

We hope these dog names from Game of Thrones helped you find the perfect name for your new pup.

There are so many good characters in GOT which can make it hard to choose, but we did our best to make your name choosing process as easy as possible.